The Museo Galileo is the former Museo di Storia della Scienza. It contains one of the largest scientific instruments and tools collection from the Renaissance period up to the twentieth century, making it one of the most important museums in its field.

The oldest objects were donated by the Medici and Lorraine families. Among the various scientific objects, visitors will find mathematical, optical, astronomical, surgical and navigation devices. There is also a small collection of pocket watches, which date back to the end of the sixteenth century.

Among the most valuable relics housed in the museum is Galileo’s telescope. In 1609, Galileo discovered that the moon had valleys, plains and mountains like the Earth with this very telescope. He also discovered the four largest moons of Jupiter. Another beautiful object is the first mercury barometer designed in 1643 by Evangelista Torricelli. Curiously, the museum also contains Galileo’s middle finger, which fell off in 1737, when they were moving his body to the family crypt..

All those who are science fans will enjoy visiting the Museo Galileo. Visitors will be able to discover numerous inventions and take part in small interactive experiences (such as learning to tell time with an astrolabe). 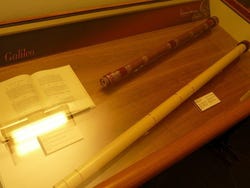 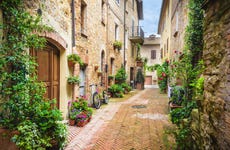 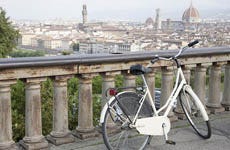 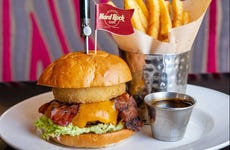